Interpipe recently took part in the leading energy forum of Mexico and Latin America, the Mexican Petroleum Congress. The summit, held in Monterrey, discussed subjects   such as “Innovation and Collaboration in a Low Price Environment” and “Making Long Term Investments in an Environment of Volatility”. A number of leading energy companies took part in the Congress including the national oil company PEMEX, Majors such as BP, Statoil, ExxonMobil, Chevron and Shell and, finally, some of the local companies that have been awarded permits during the first Bidding Round, such as Grupo Diavaz, Consorcio Manufacturero Mexicano, Grupo R, Grupo Diarqco and Strata Campos Maduros.

Andre Uchoa, executive sales director of the American markets, commented:
We are already represented on the market segment of line pipes in Mexico. But the recent approval of the country’s new energy reform package effectively opened the oil and gas market to private foreign and local investors for the first time since 1938. North American Interpipe reached the conclusion that the time was right to formerly introduce Interpipe’s OCTG portfolio to local & foreign companies. This is why we participated in the Mexican Petroleum Congress. Being the only foreign pipe mill with a stand in the event, North American Interpipe’s personnel had the opportunity to interact with a range of attendees including representatives of the Newcomers. 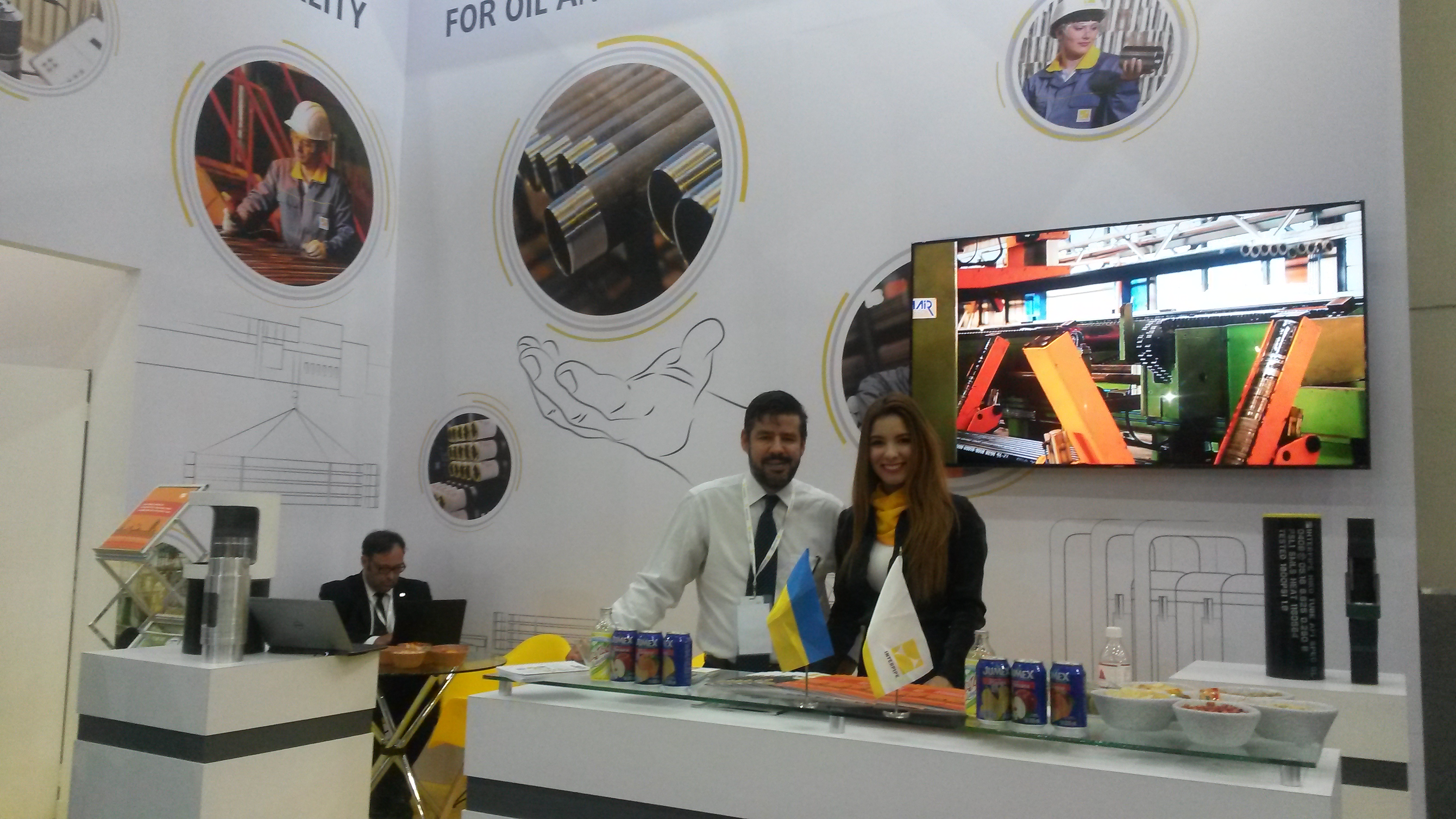