In the process of this audit ENI S.p.A. representatives visited the company’s pipe mills – Interpipe NTRP, Interpipe Niko Tube, and Interpipe NMPP. Experts have assessed the technical capabilities of the production equipment and operation of the mill’s quality control system. ENI S.p.A. auditors have received evidence of the compliance of Interpipe tubular products with international standards and ENI’s in-house requirements.

Denis Morozov, Director for Strategic Development, Interpipe: “Interpipe’s successful qualification  according to some of the largest oil and gas industry players, including ENI S.p.A, Shell, and South Oil Company, not only confirms the quality of Interpipe’s tubular products but also the industry demand for these. Interpipe’s collaboration with oil and gas companies will strengthen the company’s position in the global market”.

Following the approval Interpipe won the tender for the supply of 800 tons of casing pipes in accordance with API 5CT for ENI S.p.A. Ukrainian asset WESTGASINVEST llc.

ENI S.p.A. (Ente Nazionale Idrocarburi S.p.A.) is one of the largest international energy companies, carrying out its activities in 79 countries of the world. ENI S.p.A. extracts oil and gas, owns a chain of refueling stations (under the “Agip” brand) and Enipower Energy Company, and has a number of oil refining facilities.

Interpipe is the international vertically integrated pipe and wheel Company, a member of the TOP 10 list of the world’s largest seamless pipes’ producers and the third largest producer of solid-rolled railway wheels in the world. The company’s products are marketed in more than 80 countries all around the world via a network of sales offices, located in key markets of the CIS, the Middle East, North America, and Europe. In 2012 the company’s mills produced more than 1.1 million tons of pipe and wheel products. 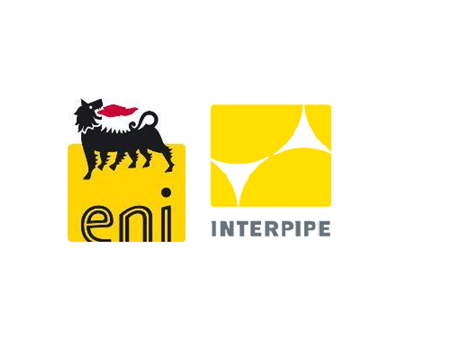